What Dreams May Bring 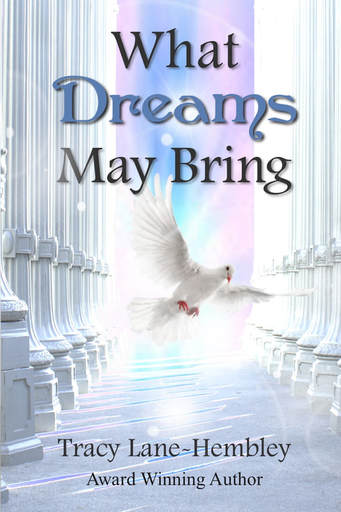 Heaven attorney Linkyn Aberford has been handed a very special client to defend for entry into heaven—Robin Williams, a famous and beloved comedian who is known for his philanthropic deeds on earth, Robin Williams. What seems like a slam-dunk case, however, will not be an ordinary case by any stretch of the imagination. This particular case will make waves, a gentle ripple at first, but soon growing into a rip tide, the birth of a tsunami, the effects of which would be felt all the way to God’s own reflection pool.


​Published by Amazing Things Press.
BUT THE BOOK 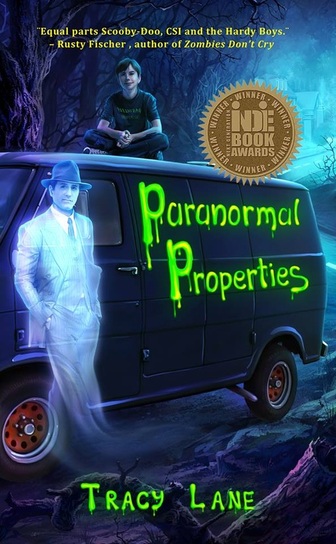 Published by Pants On Fire Press.
Winner of the 2014 Next Generation Indie Book Awards

Jake Weir, while on the set of his parents ghost hunting TV show, agrees to help a ghost investigate a 61 year-old murder.

The Weir family has arrived in Dusk eager to scope out some of the town's 127 reported "paranormal properties," which just happens to be the name of their own ghost hunting show: Paranormal Properties. What Jake doesn't know, and what his parents could never imagine, is that Jake can see ghosts! And hear them. And talk back to them! This talent comes in handy when he runs into Dusk's oldest, most famous ghost: one Frank Barrone, a one-time lounge singer made famous by his booze-soaked ballad, "Barroom Eyes."

Frank was gunned down by a local mobster in 1951 and has been searching for his killer ever since. When he learns that Jake can see and hear him, Frank makes young Jake a deal: if Jake will help Frank find his killer, Frank will help his parents find a ghost to film for their upcoming Halloween Special on Public Access Channel #319. Jake enlists the only friend he's made in Dusk, an overweight tomboy nicknamed "Tank," to help him track down Frank's killer. As clues emerge and old leads heat up, Frank and Jake learn they make quite a team. But will Jake find Frank's killer? And will Frank find a real haunted house in time for Halloween?

Available on Amazon and Barnes & Noble.
BUY THE BOOK 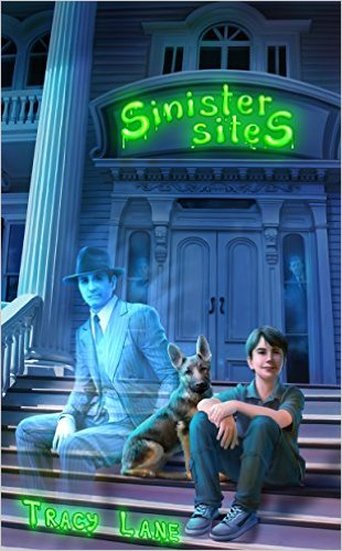 Published by Pants On Fire Press.

​As far as Jake Weir is concerned, he’s living the high life. Paranormal Properties, his parents’ ghost-hunting show, has been picked up by the popular Scream Channel, and if their new high-rise apartment on San Francisco Bay is anything to go by, the future is definitely looking bright. However, that future depends on one important thing: the success of Paranormal Properties’ first official episode. If Jake and his family can prove themselves with an exciting, successful premiere, they get to stay with the Scream Channel – if not, well, Jake doesn’t want to imagine going back to the desperate life they used to live. To succeed, the Weirs are going to have to tackle their biggest case yet.

Old, infamous, and abandoned for decades, the Balthazar Hotel is thought to be the eternal prison of its inhabitants, victims of a terrible fire that nearly destroyed the hotel in 1921. The Balthazar holds many secrets, and many memories, and as the Weirs investigate the mysteries surrounding the hotel in a race to complete the first episode, they quickly learn that things are much more complicated, and more dangerous, than they seem. Even with the help of his obstinate best friend Tank, and the fearless gangster ghost Frank Barrone, Jake starts to wonder if saving Paranormal Properties is worth it, if they may not even get out of the Balthazar Hotel alive.
BUY THE BOOK 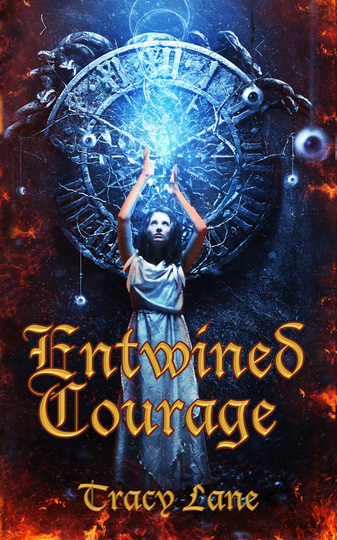 ​Aurora Turnleaf has lived her whole life hearing fairy tales of mysterious lands, magical beings, and crystal towers. She thought nothing of them until the day she stumbles upon a magnificent city, deep within the woods, built entirely of clear crystal. There she meets Kayne, a mage apprenticed to a dark wizard named Kronos. Unbeknownst to Aurora, Kayne has just stolen the Ythra Orb from the Hallowed Hall on behalf of his master. Knowing that Kronos means to use the Orb for evil, Kayne hides it in Aurora’s pack to keep it from him. Suddenly Aurora is thrust into a life or death journey to help Kayne find the mystical land of Morgis, home to the Oracles who first created the Orb, in hopes that they can secure its safety against Kronos.

​Along the way, the two teens from very different worlds must learn to work together to overcome obstacles, one of them being their mutual attraction.

The Last Destruction (under the pen name L.W. Farley) 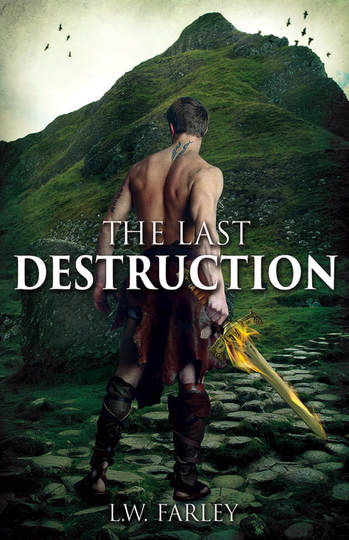 ​Orion is proud to be an upholder of the town of River Edge, protecting the citizens, especially the weakest among them, from the havoc wreaked by the Last Destruction, the nuclear war that ended the civilization of the past. But when one of the town’s leaders, Forebearer Adena, assigns him to guard her children during the Census Games—a gladiatorial spectacle designed to rid the town of undesirables while providing both entertainment and deterrent for the citizens—a chain of events is set off which will forever change the fate of not only Orion, but the entire civilization.